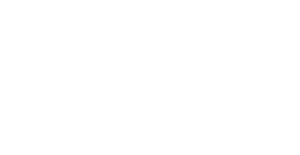 Bob brings decades of experience to Santa Clara County and will restore the integrity, trust, and confidence in the Santa Clara Sheriff’s Office, all of which will be guided by collaborative leadership grounded in respect for everyone he serves. Throughout his career, Bob has worked in numerous cities, including Los Angeles, Menlo Park, and Palo Alto. In each city, Bob worked proactively with community stakeholders to address issues impacting public safety, quality of life, expectations of service, and resiliency of the workforce. 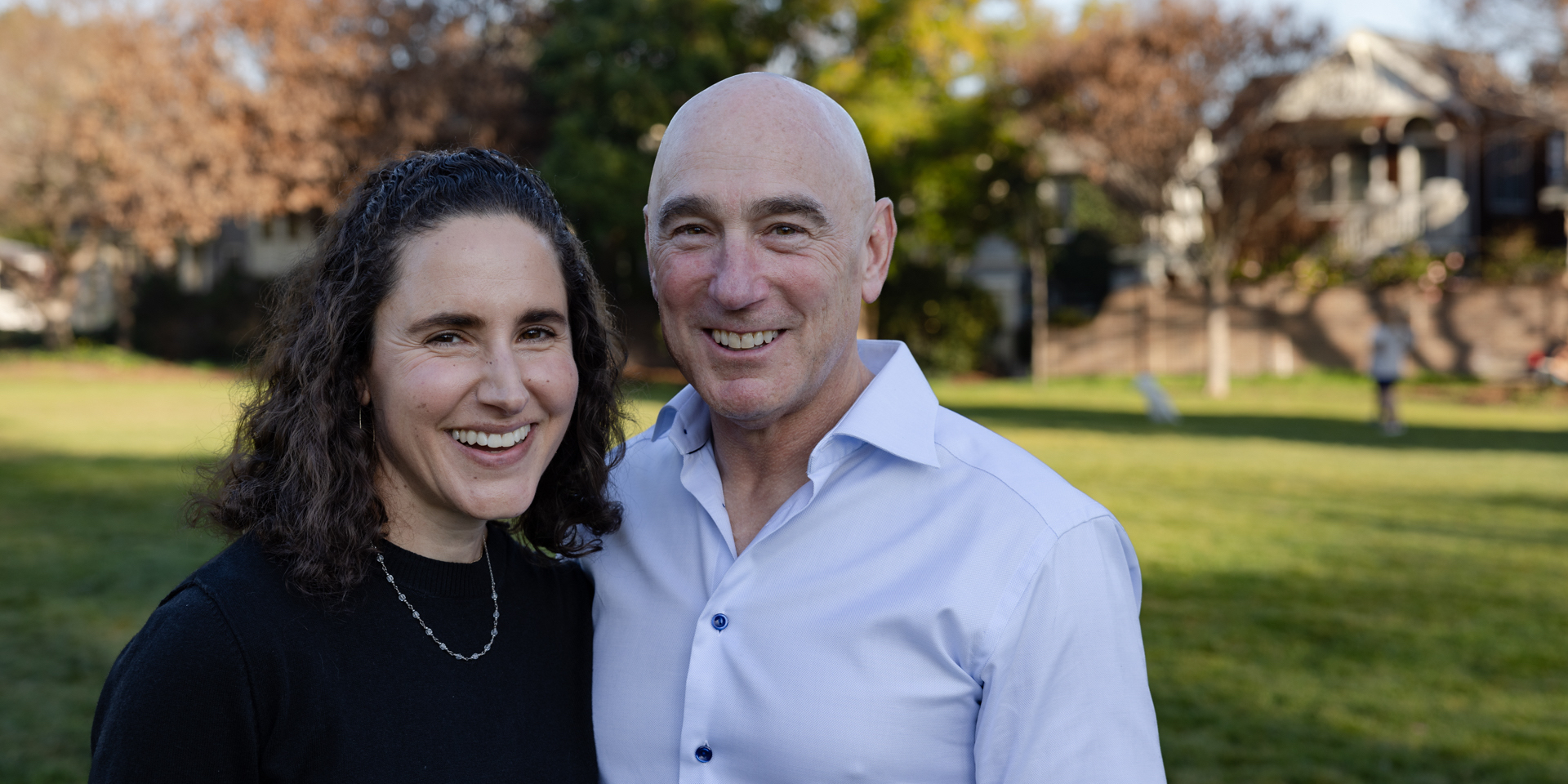 Bob and his wife, Amy

Bob’s time in Los Angeles allowed him to gain invaluable experience working a variety of assignments. During his time, Bob successfully coordinated crime reduction efforts in the Antelope Valley region of Los Angeles (which encompasses over 1370 square miles), which led to the initiative being awarded the “James Q. Wilson Award for Community Policing."

During his five years with the MPPD team, Bob worked to develop innovative approaches to reducing crime, forming coalitions with the community and local businesses, and engaging residents in ongoing opportunities to connect with the men and women in uniform. These efforts led to our department receiving the “Helen Putnam Award for Excellence in Public Safety” and the “IACP Award for Community Policing,” while seeing a drastic reduction in crime. 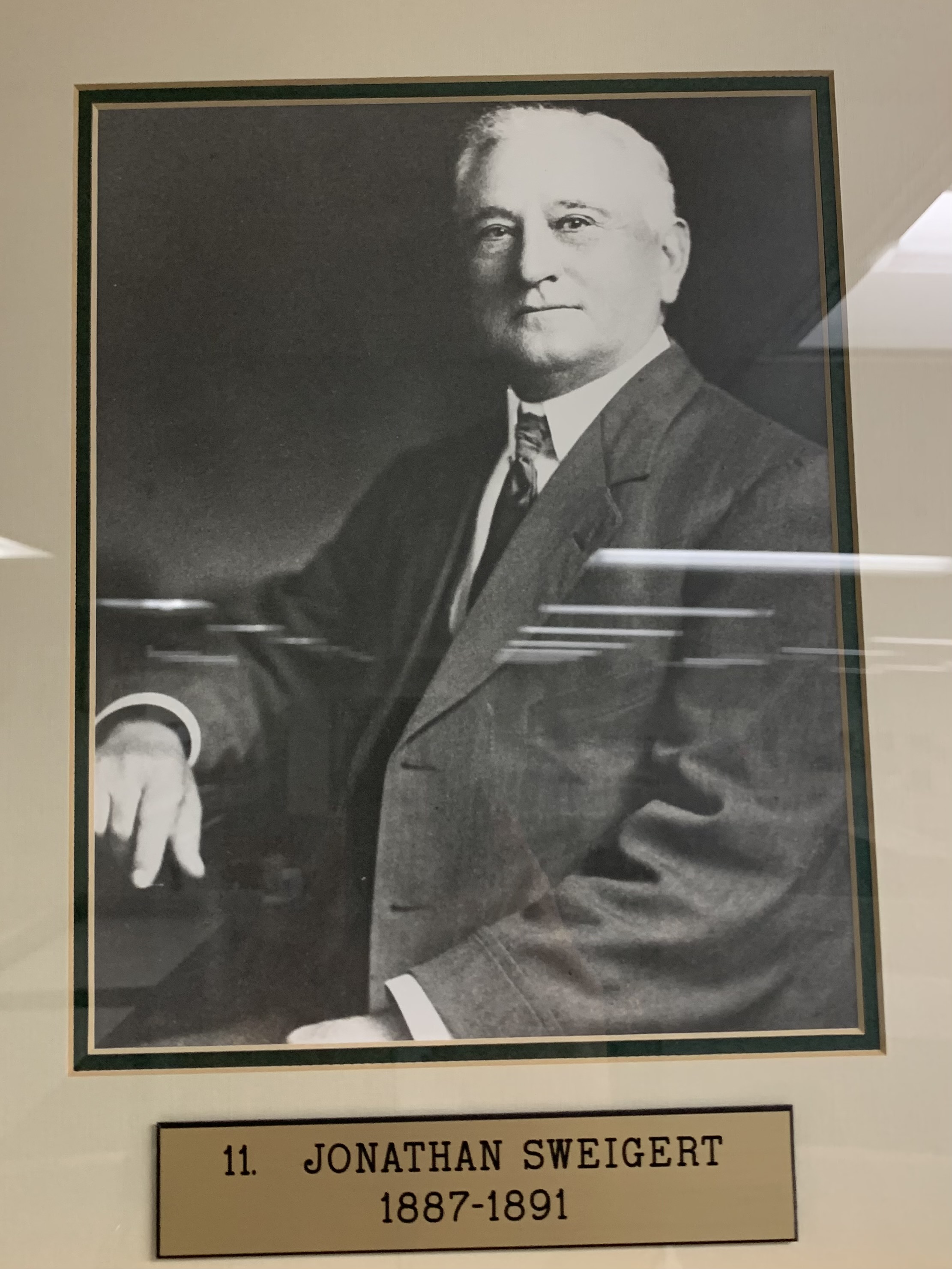 Bob became the Chief of Police for the City of Palo Alto in 2018 and immediately began a rebuilding process by filling vacancies, creating opportunities for the workforce, until the pandemic led to significant budget reductions. Despite the challenges budget cuts presented, Bob’s department endured and their progressive approach has better positioned the organization to meet the expectations of the community moving forward.

Bob is the only candidate who has been in a law enforcement executive leadership position during the past two years, actively engaged in the conversations around accountability, transparency, and police reform - listening, engaging, and acting. Being the department representative in some very uncomfortable conversations that needed to be had, allowed for incredible, open dialogue and real change. 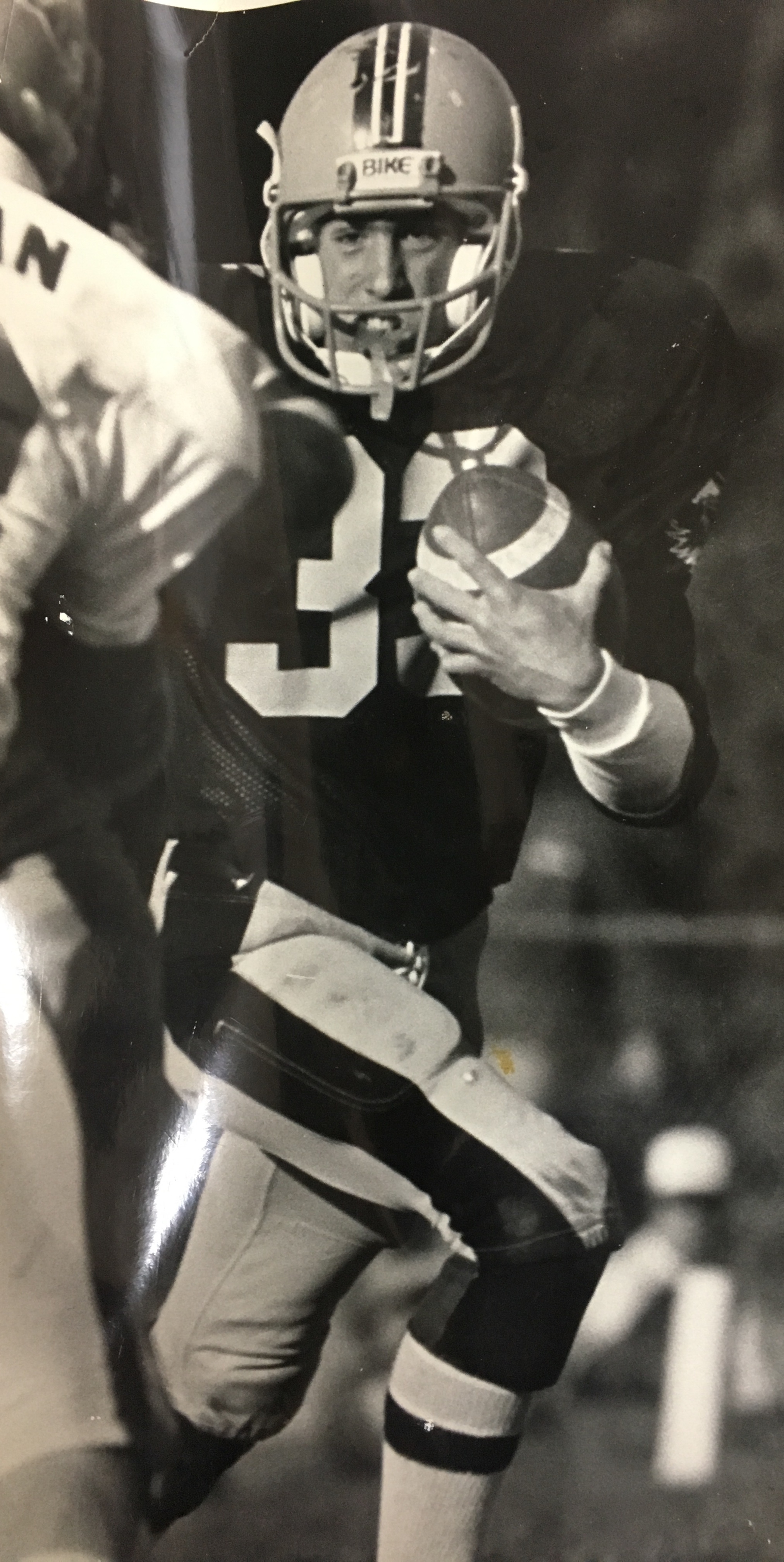 Bob has an unmatched lineage in Santa Clara County, with a direct connection to the Sheriff's Office before the turn of the 20th century. Bob’s great uncle, Jonathan Sweigert, was county sheriff from 1887 to 1891. Bob's father's was a police officer for San Francisco Police Department in the 1960s so his passion for service was instilled at a young age.

Bob played a variety of sports at Novato high school. While living in Marin, Bob won a role as a stormtrooper in the original Star Wars Movies and remains an avid fan of the series.

Bob has two sons and one young grandson who he hopes to spend more time with after the pandemic. He and his wife Amy, a Medical Doctor with her own practice, live in Palo Alto where Bob is the Chief of Police. 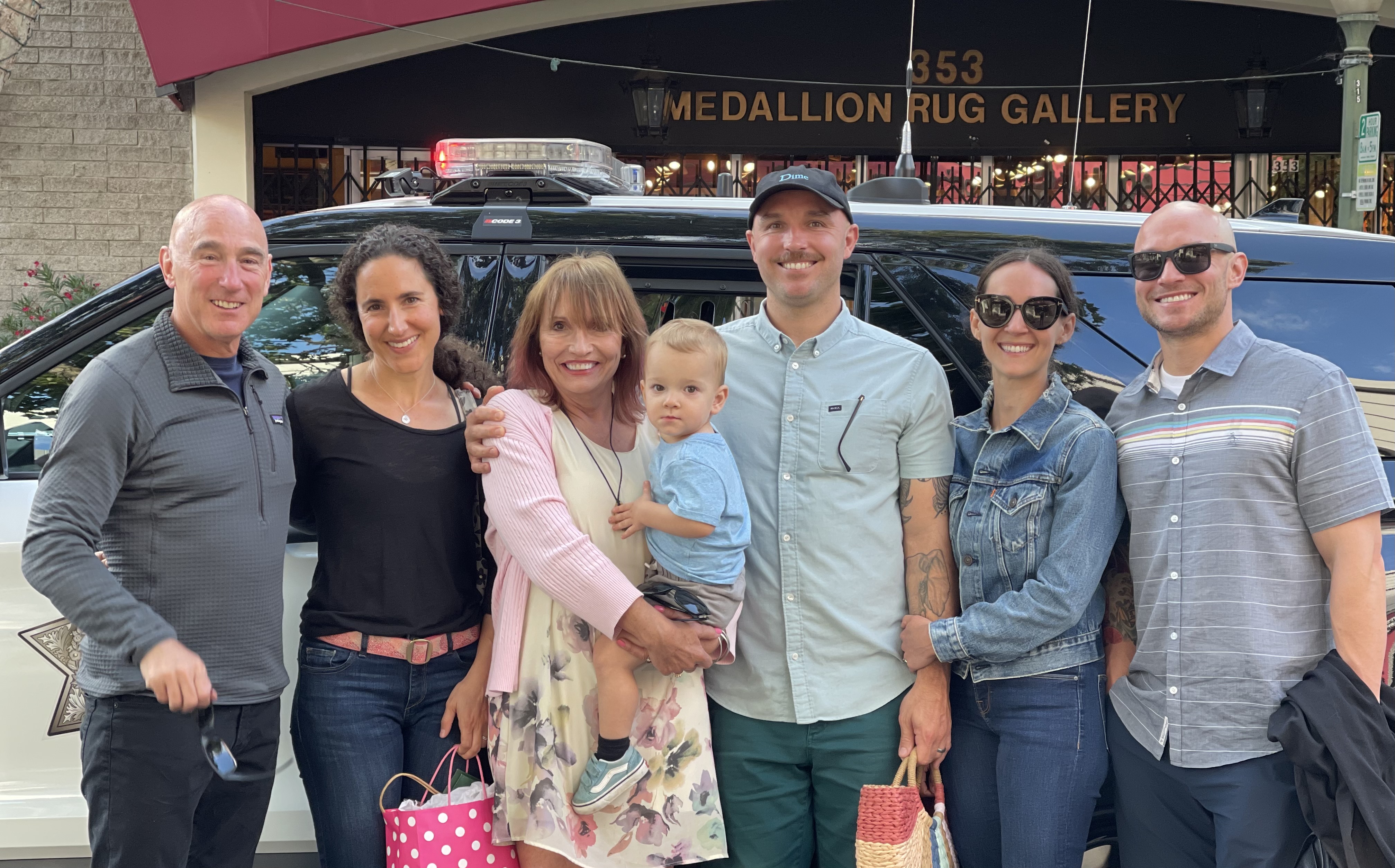